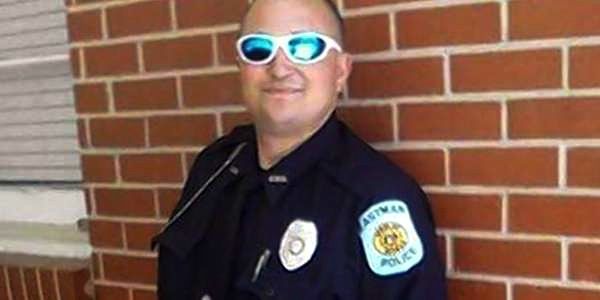 There have been 2 more racial shootings by police of black men. This led to the streets being filled with rioters and tear gas was needed to be fired. The police were showered with debris and bottles while looters had a field day and peaceful protests were tainted by them.
Barack Obama was the first African-American president of the US and due to his election, there were hopes that the racial era would have ended. However, just weeks before a new president could be elected, there were these racial shootings which shocked the world. 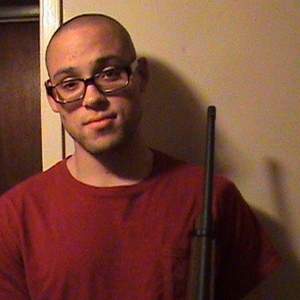 Donald Trump accused the movement known as Black Lives Matter for inciting violence against the officers of the law enforcement. He stated that 5 policemen were killed in July in Dallas by a lone gunman amidst mass protests. He felt that it was high time that the American people stop feeling any hostility against the law enforcement officers.
He felt that the Charlotte, NC riots were proof that the Obama regime was on the decline. He felt that this was because there was no unity and that had a lot to do with the leadership as this message needs to come from the top.
Ms. Clinton who is the other Presidential candidate had a different viewpoint. She sought a moral high ground and she appealed to the voters and said not only do Black lives matter but Blue lives matter as well as that all lives matter. She stated that Americans should not discriminate against people based on the color of their skin. She said this after a black man bled to death in front of his girlfriend and child after being shot by the police.
Ms. Clinton spoke very delicately as she did not want to alienate the white voters who think that Black Lives Matter is just a cover up for mayhem and crime.

Read Also : Electronic Tattoos Which Convert The Skin To A Screen 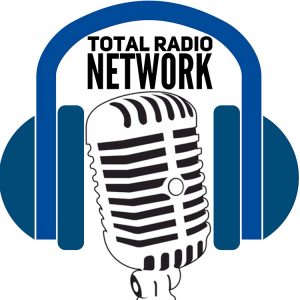 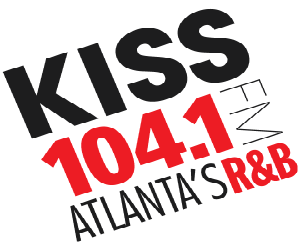 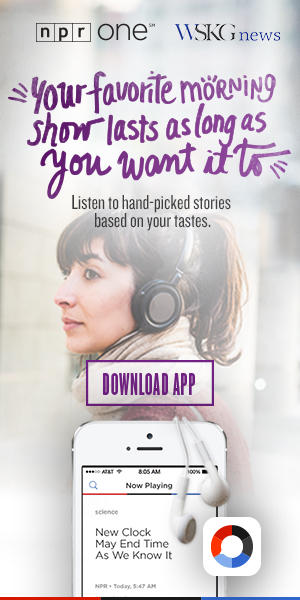 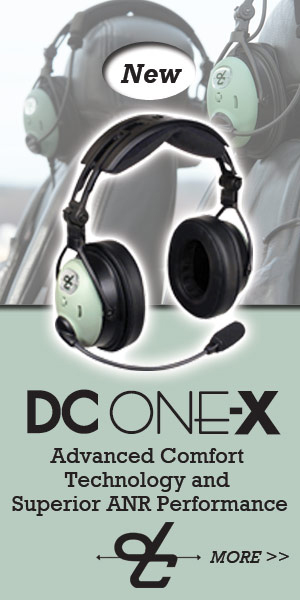 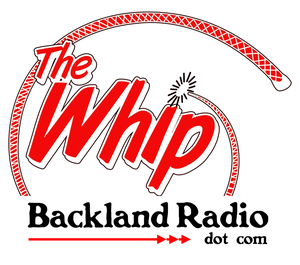